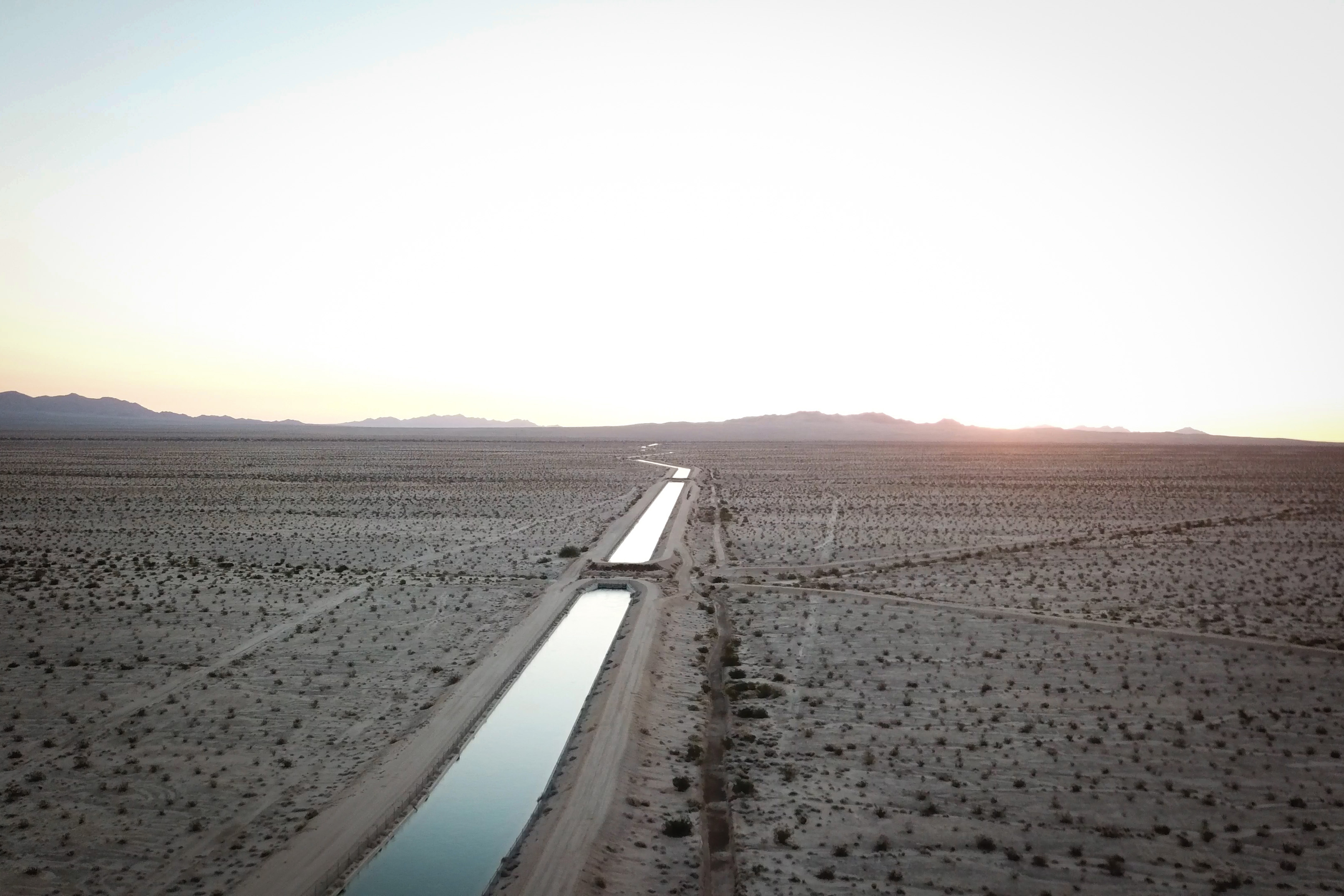 For modern conservationists, the story of the successful campaign by David Brower and the Sierra Club to save the Grand Canyon is well known and oft championed. Shattered by his decision not to defend Glen Canyon from damming--a tradeoff made to save Echo Park from the same fate--Brower approached his defense of the Grand Canyon with particular vigor, no longer willing to compromise.

The year was 1968, and two large dams had been proposed in Grand Canyon National Park, at Marble and Bridge canyons. After a protracted and intense legal battle with the state of California, the state of Arizona had received an additional 2.8 million acre feet of water from the Colorado River in 1963. Arizona politicians wasted no time introducing legislation to build the Central Arizona Project (CAP), a massive canal system, which would deliver water from the Colorado near Parker Dam to the burgeoning metropolises of Phoenix and Tucson. In order to power the many pumps and locks needed to deliver water across 336 miles of scorching desert, the state needed a huge amount of power, leading Arizona Congressman Carl Hayden and Secretary of the Interior Stewart Udall to support the dams in Grand Canyon. The well-known story concludes with Brower and the Sierra Club putting together the first large-scale environmental marketing campaign ever attempted, rousing the American public against the dams, and forcing the Department of Interior (DOI) and Bureau of Reclamation to abandon attempts to build dams in the national park.

More was taking place outside of the public's view, however. Until 1961, the proposed dam at Bridge Canyon and at Marble Canyon were supported by the tribes on whose land the dams would be built: the Hualapai and Navajo, respectively. It was the DOI that ultimately made the fatal error that doomed the proposed dams. While the government had offered the Hualapai Nation $16 million to build the dam at Bridge Canyon, it failed to offer any compensation to the Navajo Nation, believing the Nation's claim to the 46 miles of scenic canyon the Marble Dam would submerge was, at best, tenuous. Tribal members felt differently, and, upon hearing that they had been left out, voted to withdraw support for the project in 1966. Rather than enter into another protracted legal battle to secure Navajo support for the dam, and facing the mounting public pressure roused by the Sierra Club's campaign, the DOI scrapped plans for the dams.

But that wasn't the end of the story. When the Navajo Tribal Council withdrew support for the dam at Marble Canyon, the Nation also was beginning talks with Peabody Energy to mine Black Mesa of its coal. In 1964, the Nation officially chose coal mining over river damming, and signed a deal with Peabody to begin extracting coal on Black Mesa in exchange for royalties from coal sales, and under the faulty assumption that such development would lead to the electrification of the vast and infrastructure-starved Navajo Nation.

Because the 1938 Indian Mineral Leasing Act required the DOI to sign off on any mineral extraction deal made between a tribe and a private entity-in order to protect the tribes, of course-Secretary of the Interior Stewart Udall caught wind of the deal. Seeing a new, less-controversial way to power the delivery of Arizona's water, Udall and the DOI worked closely with Peabody over the next few years to ensure the mining at Black Mesa and the construction of the Navajo Generating Station (NGS) on the shores of Lake Powell went smoothly. The DOI also made sure that the new power plant, built on land leased from the Navajo Nation, would supply energy directly to the CAP.

Thus began a fifty-year history of destruction by the mining activities on Black Mesa and pollution from the towering NGS smoke stack. Thousands of Navajo and Hopi were displaced from their homes and grazing lands atop Black Mesa, while the Nation itself went on to receive a minute fraction of the revenue generated by the industrial activities. The Navajo people continued to live largely without electricity or running water. To add insult to injury, the Nation agreed to waive rights to the water NGS used to drive its turbines-nearly 270,000 gallons per day, or enough to supply three Flagstaffs each year-which, in today's prices, would be worth tens of millions of dollars.

With the NGS and Black Mesa mining activities scheduled to shut down in 2019, nearly 800 jobs will be lost, and with them the only real benefit provided by the mining and electrical generation. At least, however, Black Mesa will be allowed to begin its long process of recovery, and the polluted skies downwind of the generating plant will clear. Many Navajo see the closing of operations on Black Mesa and at NGS as an opportunity for more sustainable, environmentally-friendly, and ultimately more-profitable economic development. There's even opportunity, as part of the closure agreements, to negotiate a return of the Nation's water rights, nearly 50,000 acre feet annually, which could be worth a great deal more than coal to the tribe if sold downstream to the highest bidder.

The defense of Grand Canyon was admirable and a great victory, which, in large part, fanned the flames of the modern environmental movement. However, it also resulted in the dam builders shifting their gaze to a more easily-exploited community, the Navajo Nation, and its massive coal reserves. The Nation ultimately paid the price for the growth of Phoenix and other Western metropolises through the strip mining of its land, exploitation of its resources, and continued economic immobility. As we conservationists battle to conserve our most valued resources, it is imperative that we recognize that victories almost always come at a cost. Moving forward, we must be cognizant of the communities whose role in a capitalistic and colonial system may be exploited, fueling the growth and prosperity of the country at their own cost. As voices for environmental conservation, we must make every effort to mitigate the price those communities pay, and work towards an era of intersectional conservation thinking, which will ultimately be more impactful than ever before.